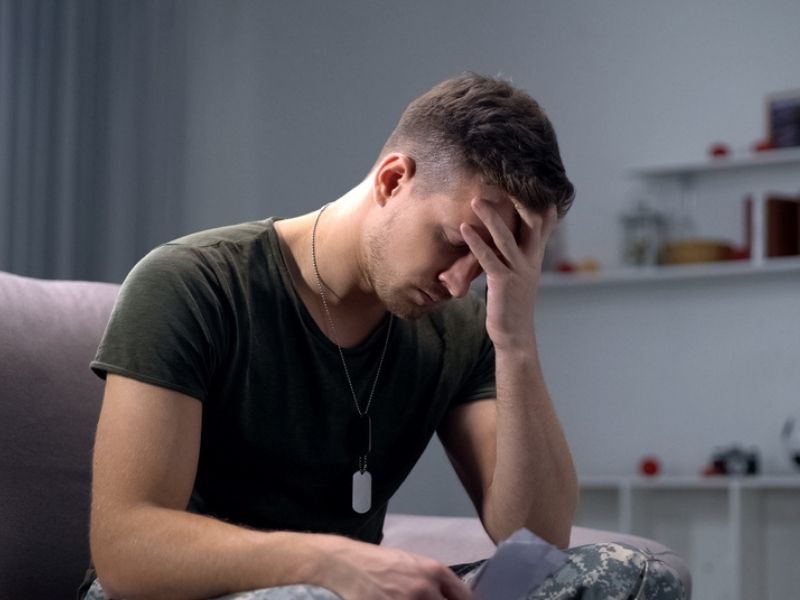 There are near-countless factors surrounding any divorce proceedings, all of which can complicate your separation. When one or both spouses are in the military, however, things become even trickier. Here are a few things you should know about filing for a military divorce.

How to File Properly

When filing for a divorce, most couples only have one place of residence to worry about. Where they file depends on where that home is. Servicemembers, however, tend to have multiple places of residency. The home they share is one, but the place where the military spouse is stationed is another.

Often times, these two locations are in different states or countries. Divorce has to be filed in a specific region and the individuals must have lived in that region for at least six months in order to file there. So, what should you do?

Courts want these proceedings filed in the domicile home, or the place in which the real home resides. Determining that can be difficult during deployment or if one spouse is stationed elsewhere, but the law usually looks to where the children of the couple have a permanent home for at least six months.

This is where custody jurisdiction will take place. When there are no children involved, the permanent residence is usually where the non-military spouse resides or where both military spouses have lived the longest. If you’ve held a residence for six months in Nebraska but both are stationed elsewhere, then that Nebraskan home becomes the place where you’ll file.

Custody is never an easy situation, just ask these divorce attorneys at Stange Law Firm, but active service severely complicates things. How can someone deployed possibly spend time with their kids or retain visitation rights?

As it turns out, active service does not hinder a parent’s right to custody. It does, however, change how that custody arrangement looks. While there are various outcomes for this scenario, the most common is a Family Care Plan that dictates how children will be cared for in the event that one parent is deployed.

Each partner has a legal right to shared finances, assets, and wealth. That includes military benefits. Under the Uniformed Services Former Spouse Protection Act (USFSPA), the non-military partner has legal rights to retirement benefits. Courts can also divide pensions, healthcare, commissary, and exchange.

This can change drastically depending on individual situations and circumstances, making it important that your read over the information provided by the military for the USFSPA. Keep in mind that any VA disability benefits are exempt from division by the courts, as well.

Unlike a civilian divorce, a military divorce can include the right to a court appointed attorney. This happens when the servicemember is deployed in active duty and cannot appear in court. The Soldier’s and Sailor’s Relief Act provides them with an attorney to appear in court on their behalf so that the proceedings may continue in a timely manner.