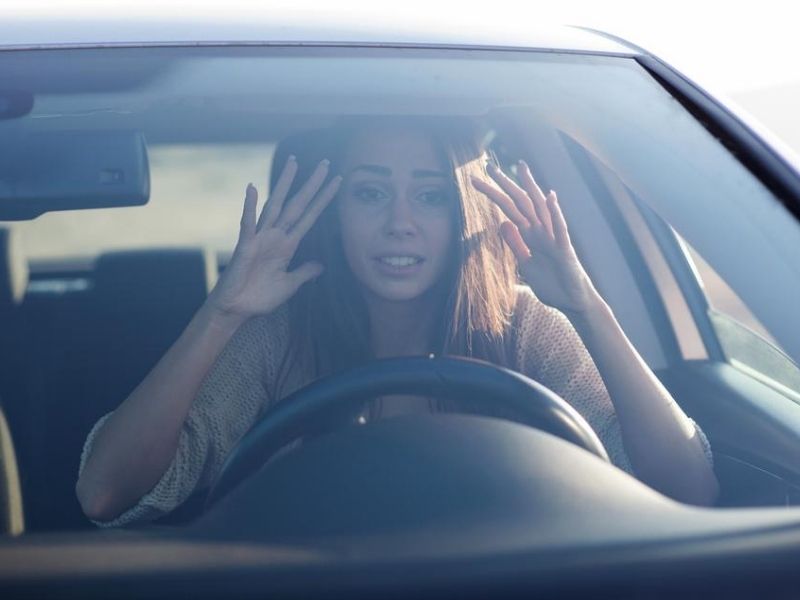 Who do you think gets into the most accidents on the road? If you guessed “young people,” you’re on the right track. More specifically, teenagers are at an increased risk for motor vehicle crashes. According to the CDC, such crashes are the second-leading cause of death for teens in the United States, and 2018 brought with it a number of other disturbing statistics on the matter:

To further illustrate the point that teen drivers are at risk, consider the fact that, on average, they’re three times as likely to be involved in a fatal accident than drivers aged 20 or older. This all begs the question: why? Today, we’ll be taking a look at the risk factors that put younger drivers at greater risk behind the wheel.

Why Driving As A Teenager Is Risky

The first factor affecting teen driving is one you likely already guessed — inexperience. Teens are just getting behind the wheel for the first time in their lives, and lack the judgement and knowledge of older drivers. As a result, they are more likely to misread situations, make mistakes, and drive in a reckless manner that increases the chances of them being involved in an accident.

This is evident with the dangerous behaviors teens are more likely to engage in on the road, such as distracted driving. A significant portion of high school teens who drive admit to using their phones to text or email while on the roads.

Finally, teen drivers are more likely to drive while under the influence. Drug crime defense lawyers certainly see their fair share of teens who were intoxicated behind the wheel, and it’s estimated that drugs and alcohol are a factor in more than a sixth of all teen crashes. Combined with the fact that teens are also less likely to wear their seatbelts, it’s little wonder why they hire a DUI attorney at greater rates than other driving age groups.

Overall, being a teen driver is the most dangerous category of driver you can be. It’s important, if you have teenaged children, to impress the importance of safe driving behaviors upon them, and reinforce the potential dangers of driving recklessly, under the influence, or distracted.