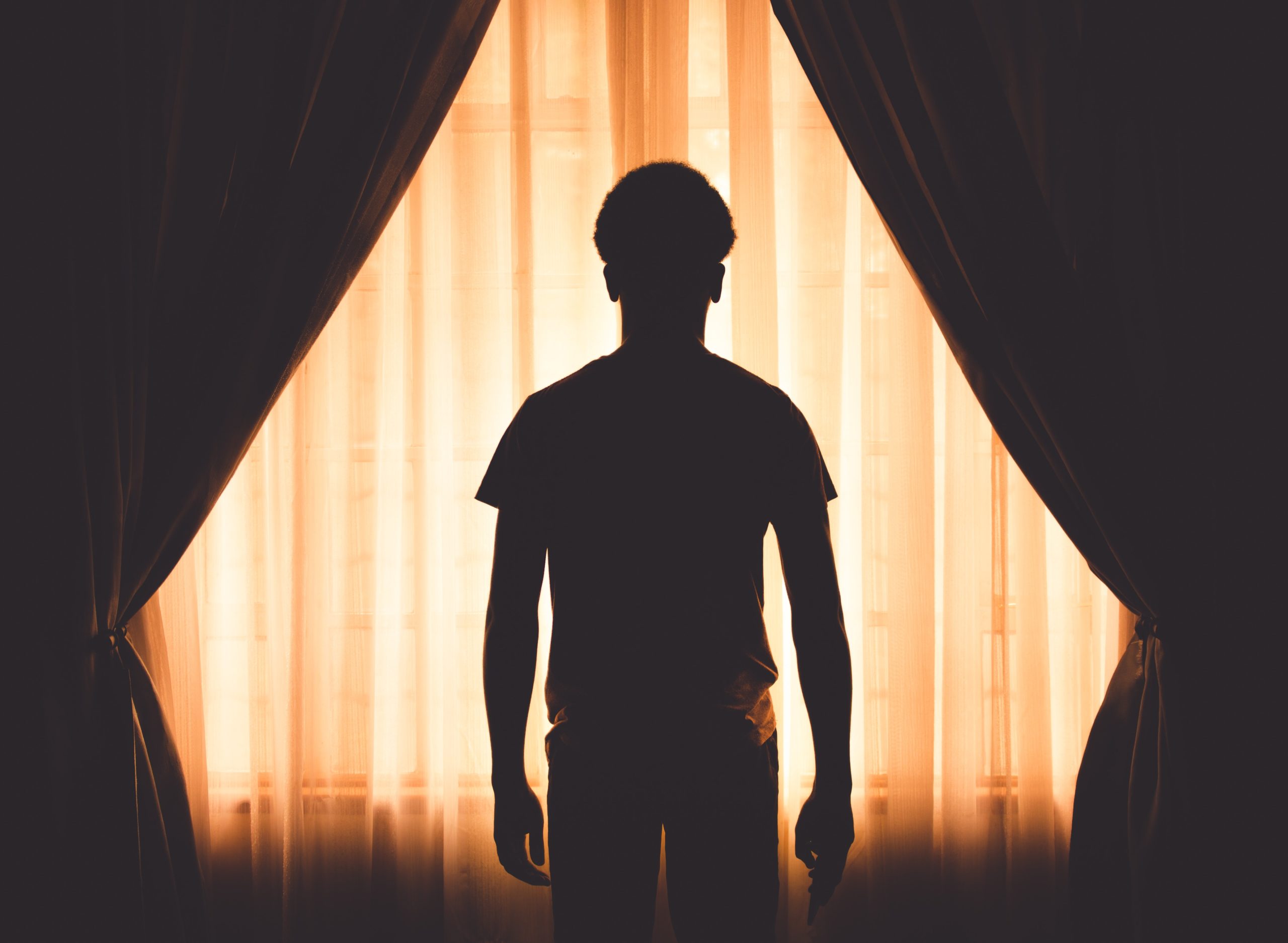 Domestic violence is often thought of in the context of a man harming a woman. While this is statistically the majority of cases, Intimate Partner Violence (IVP) also takes place against men. Ignoring this aspect is an injustice to the high number of male victims suffering from abuse. If you or someone you know is trapped in a violent partnership, then here’s what you need to know.

A recent study from the United Kingdom found that 9%, or 1.4 million men, experienced some degree of abuse from a partner. Another in Canada found their citizens, both men and women, reported being the victims of IVP in equal proportions. Further studies in the United States detailed the types of abuse these male victims face, ranging from slapping to choking and punching.

Those same studies show that only a small percentage of men will ever tell someone about the abuse, citing less than 20% on average. The University of Cumbria found that this phenomenon occurs because men fear no one will believe them, they are laughed at, or they are scorned.

Society confirms these fears, with agencies for aid rejecting claims and courts refusing to hear cases or considering them a joke. The stereotype of males only being able to be the villain continues to permeate the institutions that should be helping these victims.

Making the case of spousal abuse from a female partner in court is an uphill battle. It takes an experienced criminal defense attorney for your case to even be heard, let alone to have any chance of being taken seriously.

Just like in cases where the woman is the victim, you’ll need to show your injuries and work to prove verbal as well as mental abuse. Fighting these cases is never easy regardless of gender, but your attorney will help build a solid case that sets you on the path to freedom.

Escaping from an abusive relationship is incredibly difficult for victims. This is true for women and men, as well as those in same-sex relationships. With less shelters for men, however, getting away can be even more of a challenge.

Like women, men need to seek help with a domestic violence restraining order. Again, you’re up against a biased justice system. Without a shelter to escape to, it’s also challenging to find the time to get that order filled without your partner knowing.

If at all possible, leave your home and abuser behind. Stay with friends or family you can trust, placing you far away from the abuse as you ready your case with an attorney. It’s also vital that you let your employer know the situation to keep your abuser off the premises, as hard as that might be to talk about.

Making a getaway can be especially difficult for men in same-sex relationships. Family is not always supportive, and your network of reliable or understanding friends may be limited. If you absolutely cannot leave the situation, then it’s imperative that you consult a legal professional as secretive as possible to avoid the abuse becoming worse.