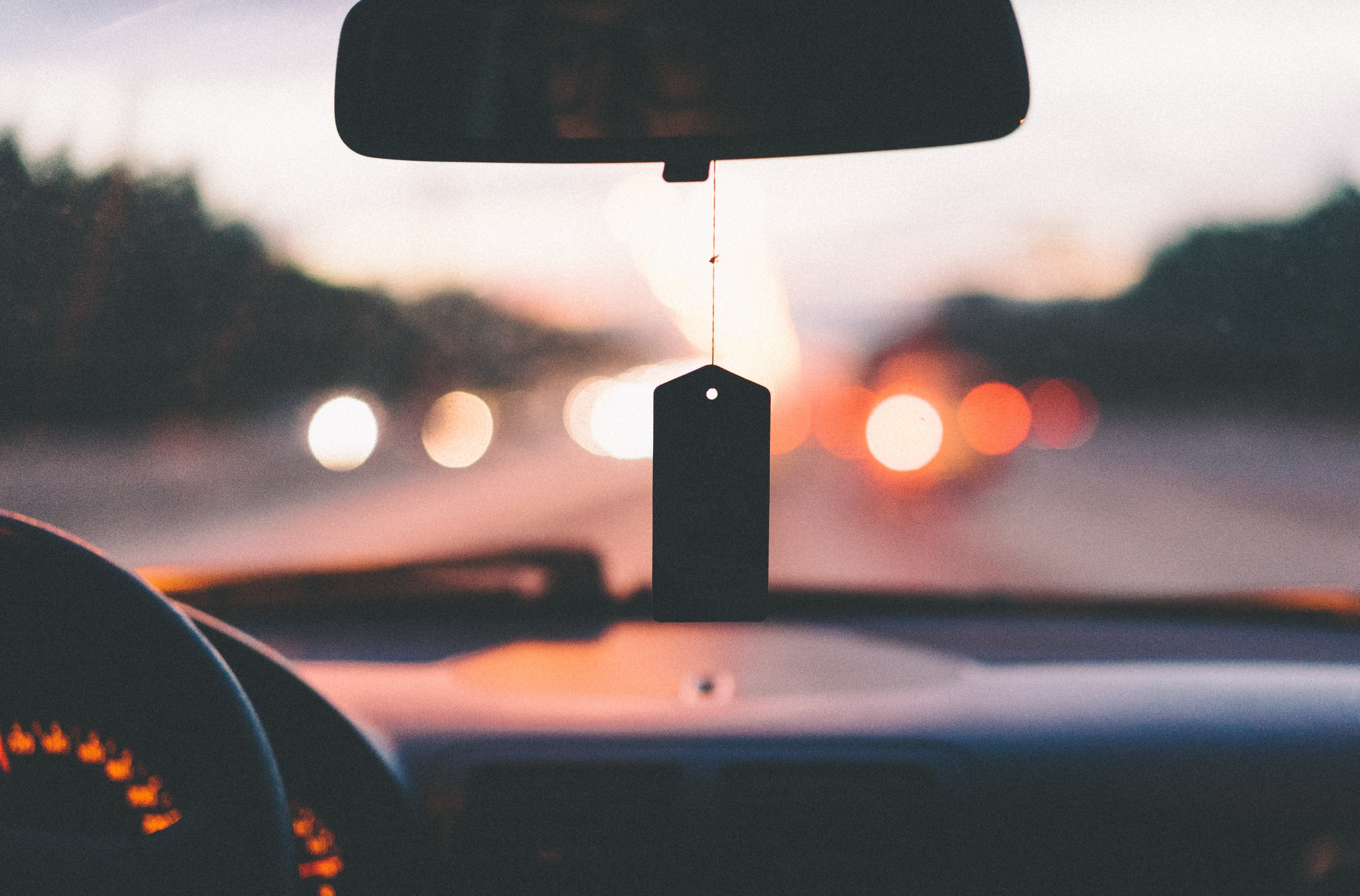 Going through a divorce requires more than most people think. Aside from losing your partner and deciding custody, there are a multitude of financial responsibilities that need addressed. You might need to sell your house, separate bank accounts, or re-apply for health insurance through your employer. What about car insurance, though?

It comes as a surprise to many that a divorce can affect their car insurance rates. While the effect is often minor, there are a few things you need to know moving forward. Here’s the rundown on what changes and what you can do to keep your premium low.

Car insurance companies view your marital status when calculating your rate. This aspect is considered minor by most companies, but you still reap the benefits of increased savings when you’re married. In general, married drivers save $45 every six months compared to single drivers and $43 when compared to divorced drivers.

While those numbers change from insurer to insurer, an accident attorney in New Orleans says you can always expect to pay at least a little more after a divorce like you would after a crash. The national average for six-month premiums breaks down as follows:

The reasoning behind this deduction comes from historical data. When looking at accident statistics, married drivers are far less likely to file a claim. This makes them less of a risk to insurers since the company doesn’t have to pay out as often.

With the financial strain of a divorce, you might need to alter a few aspects of your life in order to fully adjust to your new situation. While becoming more frugal or asking your employer about FMLA can help, you might want to search for cheaper auto insurance as well.

The availability of lower premiums depends on your driving history, but it always helps to know which companies offer the cheapest rates. As it stands, USAA is the cheapest clocking in at an average six-month premium of $497.

Nationwide is the next in line with $580, followed by Geico at $602. From there, the price jumps to $781 with Farmers. Your offer will vary from one company to the next, but these three are an excellent place to start.

Depending on how you and your spouse handled your auto insurance, separating yourself from your former partner might be a challenge. If you’re the owner of your vehicle and the primary policy holder, then you can simply remove them from your insurance. You will, however, need their consent to do so.

If the situation is reversed, then you need to pick up a new policy for yourself. Complications arise when vehicles are owned jointly, though. You’ll need to strike an agreement that details who manages the policy, decide who will own which vehicle titles, and re-register vehicles to a singular individual.

In some cases, your insurer might let you hold a split policy. This cuts costs down the middle, allowing you to avoid the hassle of endless phone calls and paperwork.