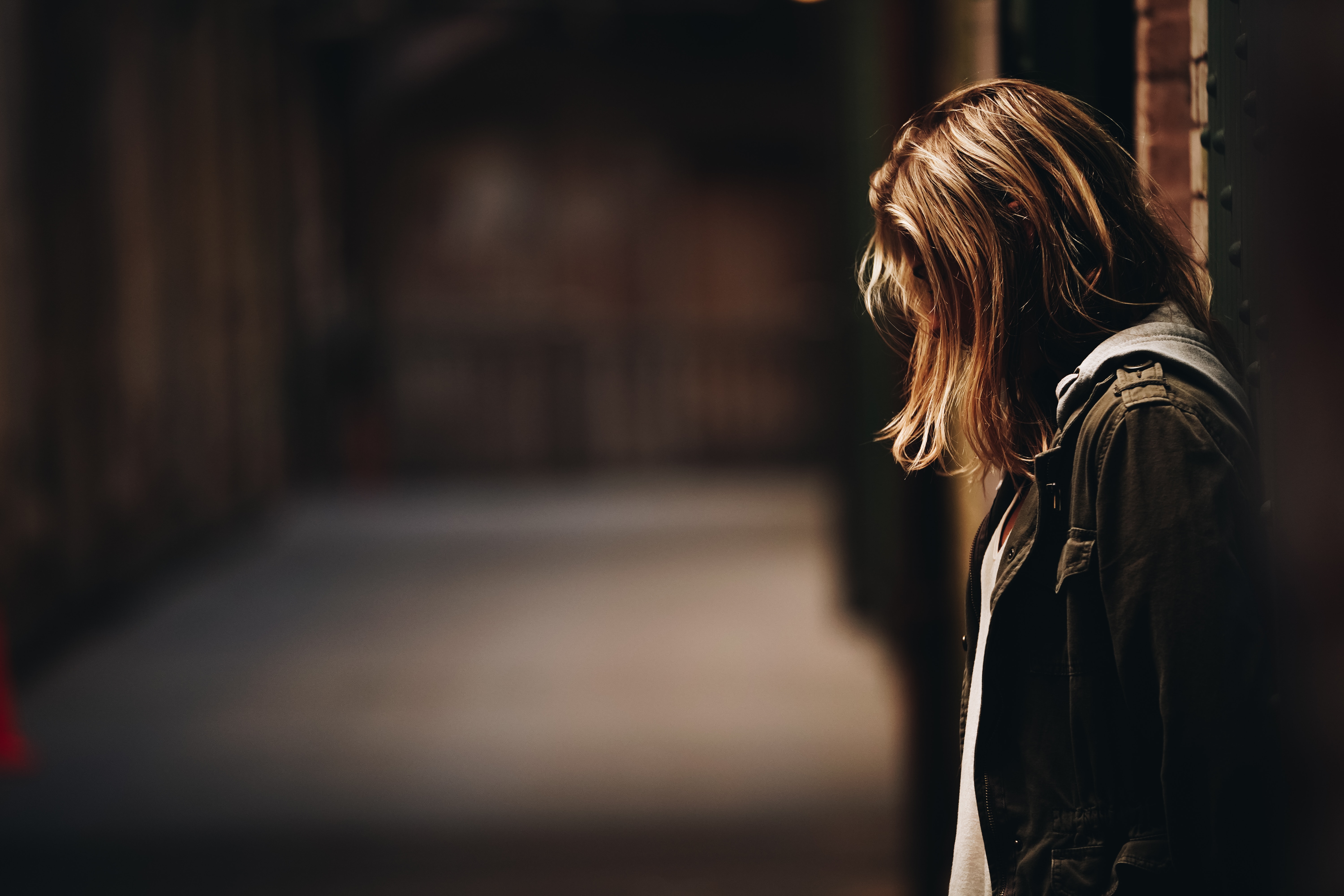 The effects of domestic violence are both immediate and long-lasting, creating a myriad of psychological issues within the victim. When this abuse is prolonged, it can create a condition known as battered woman syndrome. Here’s everything you need to know about this mental illness.

Battered woman syndrome is a direct result of sustained, serious domestic abuse. This diagnosable condition falls under post-traumatic stress disorder in the current edition of the Diagnostic and Statistical Manual of mental Disorders.

Courts consider this disorder as a murder defense in homicide cases where victims murder their abusive partners. This condition is also a main reason why women do not report their abuse to police, friends, or family.

The development of this disorder comes in a variety of ascending stages. The first is denial, where a woman does not accept that she’s being abused or finds a way to justify the abusive behavior. The second is guilt, where victims often believe they are the cause of the violence and deserving of it.

In stage three, women begin to realize the abuse and it is entirely their partner’s fault. Finally, in stage four, the woman begins to hold the abuser accountable and often tries to escape the relationship. A domestic violence attorney warns that most women never make it past stages two or three due to the high fatality rate of domestic violence.

The signs of battered woman syndrome appear in stages one and two. Victims attempt to rationalize their abuse in unhealthy ways and often hide the violence from those close to them. Other signs include those of battered women in general, such as:

As battered woman syndrome develops, so do short-term side effects. These range from depression to severe anxiety and induce low self-esteem. Feelings of worthlessness and hopelessness occur as the victim loses control over their life.

Long-term effects can last for decades to come, even if the woman has found her way out of the relationship. PTSD symptoms such as flashbacks, dissociative states, and outbursts are most common. High blood pressure and other cardiac problems also arise from high levels of stress.

Stress also takes its toll in the form of chronic back and headaches. The longer the stress continues, the higher the risk of developing more serious conditions like diabetes and asthma from a weakened immune system. Health issues also crop up from the physical damage endured during the abuse, which can manifest in forms like arthritis or damaged joints.

Reaching out for help is the first step in curing this disorder. Therapists, domestic abuse hotlines, and women’s shelters are all viable ways to escape the abuse. If the danger is immediate, you should call 911. Domestic abuse can quickly become life-threatening.

From there, therapists with experience in treating PTSD or working with domestic violence victims is the only road to mental and emotional recovery. Therapists recommend strengthening support groups, which are also excellent remedies. Finally, a doctor should evaluate any physical damage to rule out any current or potential future injuries.