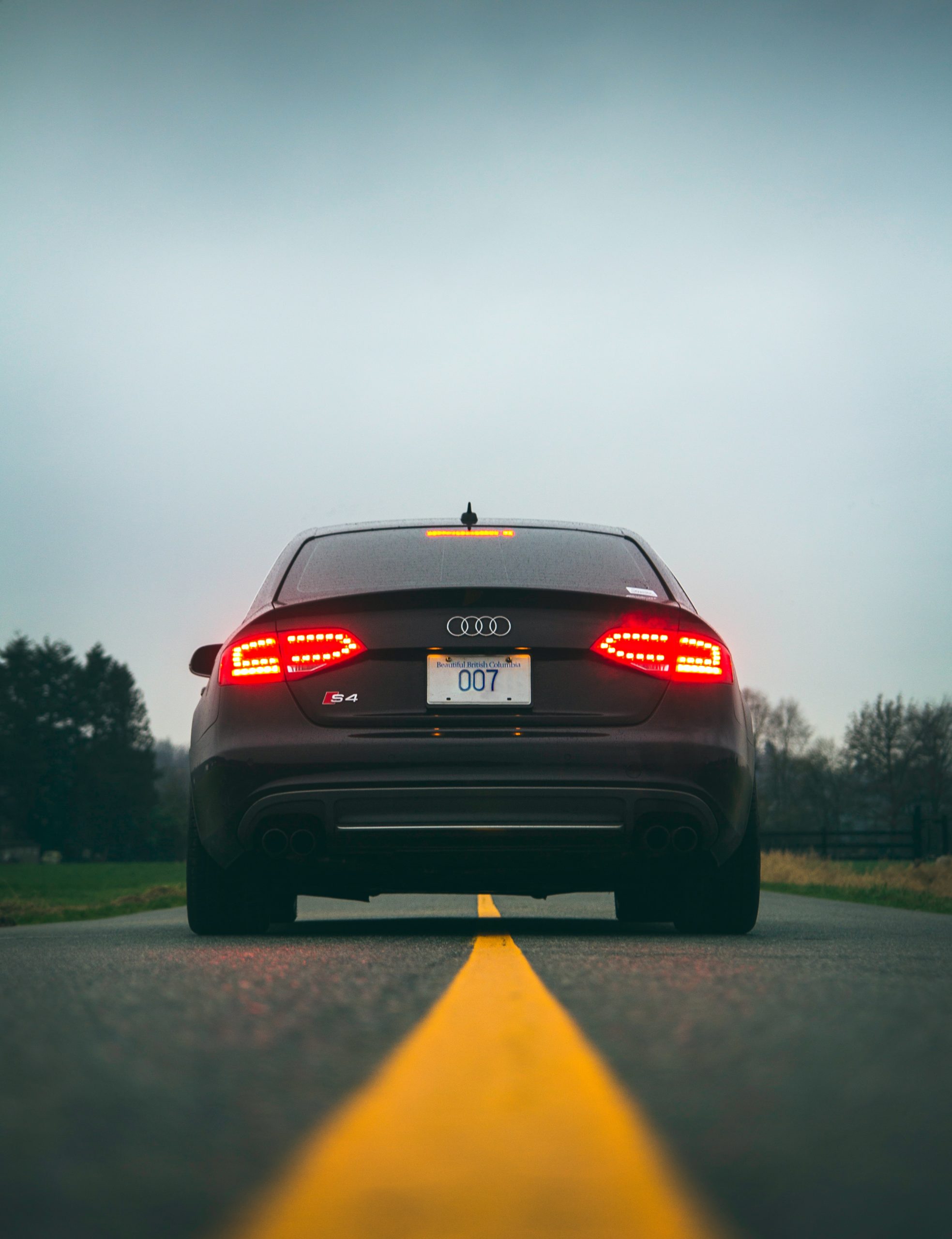 When most people imagine a car accident, they picture busy highways or city streets. While it’s true that more accidents are bound to happen with more traffic, all too many take place on quiet rural roads. Just ask this Bay Area car accident attorney. Outside the city limits and suburbs, accidents happen all the time.

It might seem unlikely, but a recent string of deadly crashes in rural areas has prompted officials to push for new safety efforts. They face steep challenges and require immense funding, but something needs to be done to stop the number of fatalities taking place each year.

After analyzing accidents from 2019, researchers found that 16,000 people had died in crashes on rural roads in the United States. That’s twice as high as the number of urban accidents. Highway safety and transportation experts, along with the families of those now deceased, are now advocating for change.

Families like those of Henry Zietlow, an 18-year-old violinist who was tragically killed on a rural road when a pickup carrying a flatbed veered into the wrong lane, are joining the call to make these roads safer. It’s going to take a lot of work, though.

Lighting these roads at night, creating better protection built into the road, and other aspects cost a lot of money. Thankfully, the recent infrastructure bill passed by the U.S. Senate allocates some of its $1.2 trillion to those efforts.

Funds totaling $300 million are heading to a high-risk rural road safety program, which split into multiple groups across the nation to help tackle the issue. The first step, however, is a thorough analysis of what causes these fatal accidents and what measures would be best at preventing them.

States have begun to tackle this challenge independently. Illinois, Kansas, Minnesota, and South Carolina are already well underway, upgrading their safety infrastructure in ways that can limit that annual 16,000 death toll.

Their efforts include major engineering changes ranging from rumble strips to median barriers and pavement markings (something many rural roads lack). Better lighting is also a top concern among these states and advocates alike.

Education and enforcement can only go so far, according to local governments and advocates. Without fixing the underlying causes of these fatal accidents, nothing is going to change. With ample money on the way and the possibility of an additional $600 million from a bipartisan bill in the House, it looks like things could be taking a turn for the better.

Unfortunately, advocates are worried about how local governments will spend that money. All too many see the money come in but fail to be used with a safety-first mindset. They see a lack of accountability, standards, and have often wondered where this type of money goes in the past.

Instead, people are looking for a more transparent and joint effort between local governments and the agencies that require or work on these changes. That includes engineers, EMS, law enforcement, and more. Critical insight from these groups can help in the analyzation process, leading to long-lasting improvements that create real change.Families, advocacy groups and others speaking out are pushing for lawmakers to ensure these funds are used in the best, most effective way possible. Only time will tell how the allocated money will be implemented, but in the meantime there’s hope to limit the 16,000 fatal accidents on rural roads each year.