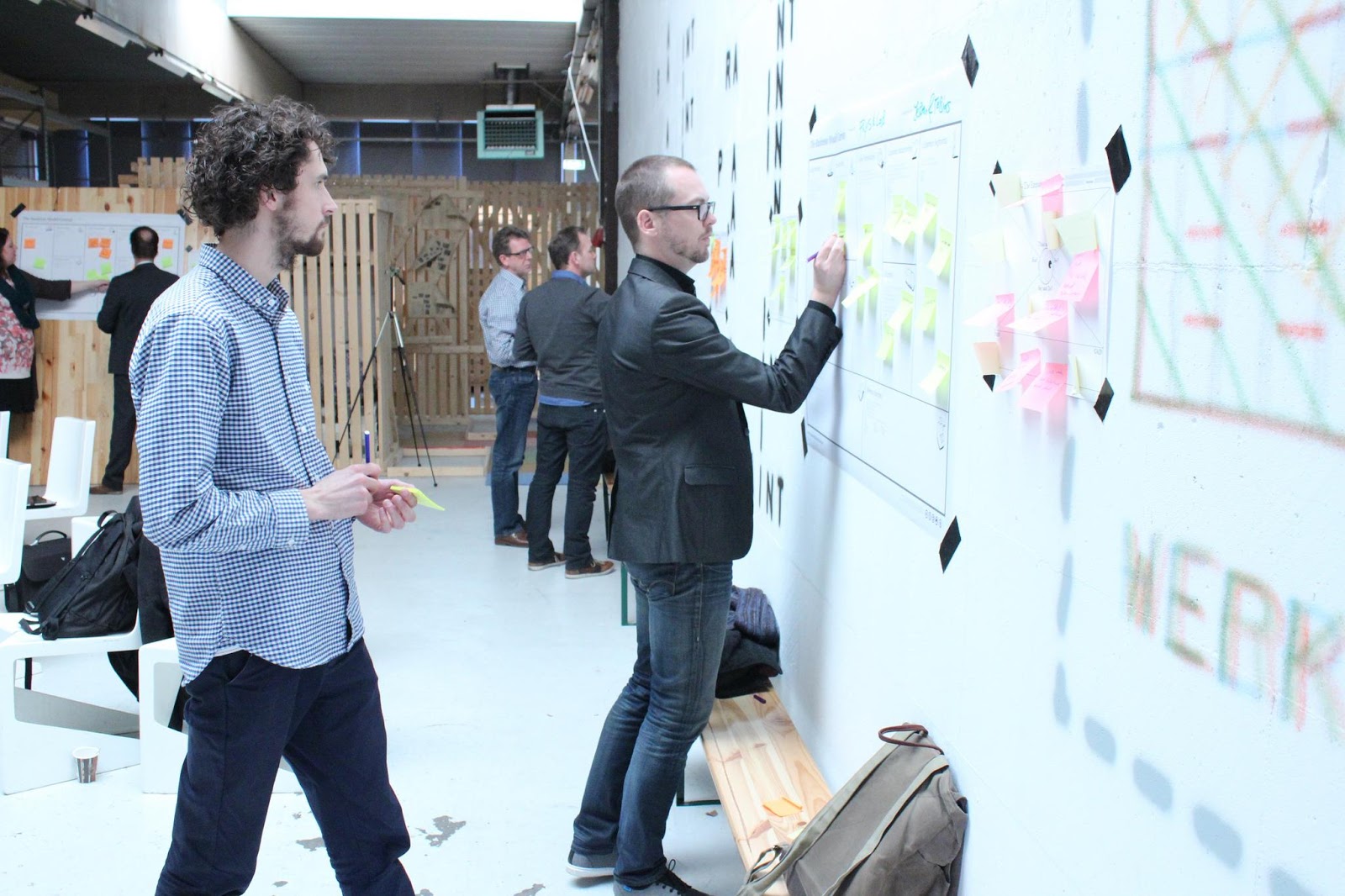 In today’s world there are a lot of options when it comes to how you can run your business. Unfortunately, a lot of people are satisfied with allowing at least some aspects of how they run things fall through the cracks. They do not necessarily focus on the small things as much as they should, and this may put them in a position where they are not able to profit as handsomely from their hard-work as they should. In the worst case scenarios, they may even jeopardize the entire business by making poor choices.

A big choice that many people are failing to make right now is to do executive background checks. This of course is when a person decides to run the background report on someone who they are considering for an executive level position, or perhaps even someone that is already in that position.

One habit that many human beings have that you need to shed right away if you are contributing to it is the tendency to see some people who apply for executive level positions with a certain rose-tinted glow. We think that they somehow have earned their way into the position that they are now applying for. We wrongly assume that they could never fall into some of the same habits and patterns that we are attempting to avoid with our lower level employees.

The problem with this line of thinking is that executives often have many of the same habits as anyone else. For us to assume that they are not going to be involved with drugs or alcohol or any other type of reckless behavior is just a way of deluding ourselves. Instead, we must accept the reality of the world with which we are presented, it is as simple as that.

Lies Are Not Uncommon

Another thing that you might not have realized you were going to have to deal with is the truth. You probably think that executives would not have any trouble telling you the truth about themselves and about the job that they are doing. Just tell that to people who invested their life savings in Enron stock. There are lies upon lies upon lies in the corporate world, and there are people out there who will stop at nothing to make sure they achieve whatever ends they need to by lying.

Studies have shown that most people at least stretch the truth a little bit on their own resumes. It is even possible at the executive level. You have to embrace the fact that some executives are going to not tell you everything that you need to know, and there are others who will literally just tell you what they think you want to hear. Lies like this are corrosive, and they can cause you to end up in a spot where you are not sure who you are really able to trust anymore.

Before You Make A Hire

To help make a decision, executive background checks are vital.  You need to look at a company like Corporate Resolutions for help. They specialize in helping companies that are looking to do background checks at the highest levels. They are able to look at the kind of information that you need to know about those high-level people. They are willing to look into the backgrounds of anyone and find out what you care about.

The more in-depth approach like this takes extra care compared to a typical garden variety background check that one might conduct on an hourly worker. You see, Corporate Resolutions will dig into files such as regulatory compliance information and college records offices if need be. They are not afraid to go wherever you need them to go find out the truth.

At the end of the day, you can choose to continue to look at your executives as if they are incapable of doing anything wrong, or you can be honest with yourself and the way that our world works and come to the realization that in fact everyone is human and capable of making mistakes or even lying. If you do that, at least then you will be able to protect yourself against those potential issues.