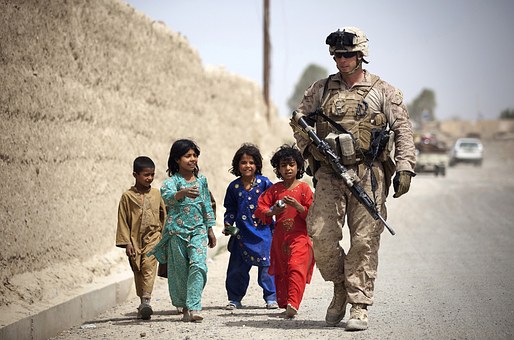 Today our Commander-in-Cheap issued the following tweet:  The Iran sanctions have officially been cast. These are the most biting sanctions ever imposed, and in November they ratchet up to yet another level. Anyone doing business with Iran will NOT be doing business with the United States. I am asking for WORLD PEACE, nothing less!   @realDonaldTrump

As a public service I will now translate this important announcement from Trumptwitter to plain English:

“Boy, it feels great to have bacon again for breakfast; Melania has kept it away from me for the past month, but today I put my foot down and told her it was either bacon or bust. So she gave in. I felt so good I decided to starve out Iran some more. I told one of my flunkies to make sure that everyone was dead there by November. No bombing, see — just good old starvation. Which reminds me . . . I wonder if I can get maple syrup flavored breakfast sausage tomorrow? I’ll sneak breakfast in before the old woman gets out of bed. That should do the trick. She usually doesn’t get up before noon anyways. There’s too may darn corporations that didn’t contribute to my campaign fund and don’t look to be contributing to the next one in 2020, so I figure I’ll just cut off their profits completely with some rigmarole about Iran. Serves the dumb bunnies right. And anyone who disagrees with me about Iran is gonna get a bomb dropped on ’em — that’s my idea of Trump’s World Peace, baby.”