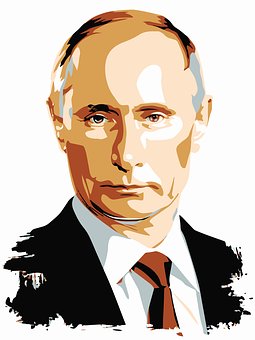 The last time a figure of national prominence declined to consider running for president was back in 1927, when Calvin Coolidge famously told reporters: “I do not choose to run.” This was really big news, because old Silent Cal was already President of the United States. Since that time almost every national figure in a wide variety of fields has told the press that they do not rule out a future presidential bid, that they are keeping their options open. Maryland Governor Larry Hogan visited with reporters this very day, telling them that “you never say never.”  Other recent politicians who have not yet thrown their hat in the ring but are clearly calculating the distance are Senator Jeff Flake from Arizona and Governor of Ohio John Kasich.

After extensive research and intensive daydreaming, we have come up with the following lowdown on high profilers who are acting coy about a presidential bid in 2020:

Justin Trudeau. Although the current Prime Minister of Canada, Trudeau has said he would like to see the United States have free universal health care coverage and unlimited access to poutine.

Elon Musk.  He already tweets like a White House pro — so maybe he’s just warming up in the Twitter bull pen for 2020.

Vladimir Putin.  So what if he’s not an American citizen and hates democracy? That didn’t stop Obama, did it? When Putin comes for his big pow wow with Trump he just may decide to stay in a spare bedroom in the White House for a sleepover — just to see what it feels like.