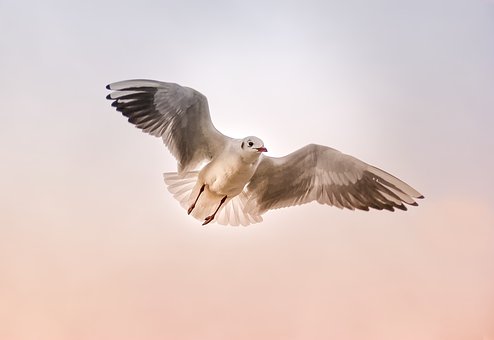 The Washington Post has really outdone itself this time. They’ve taken an innocent little incident and blown it way out of proportion until it’s likely an ugly mob is going to be looking for volley ball players to lynch for years to come.  Here’s what their headline brazenly proclaims:

Now I ask you, is that any way to treat a weekend retreat to a Federally protected nature reserve that resulted in a few hundred bird eggs upended and maybe a few dozen empty beer cans strewn about the pristine beaches? I mean, come on! We’ve all done it — gone crazy on beaches or in forests during a summer holiday and left behind a few corpses (usually of the lower animal and plant orders.) It’s no big deal.

Who hasn’t rented a Sherman tank from the local Army Navy Surplus store to take a casual ride through a stand of redwood or over a meadow covered with delicate wildflowers? And don’t tell me you’ve never played with flamethrowers, in a friendly sort of way, with your bowling teammates, out in the country, just to blow off some steam.

So let’s not overreact here, just because a few sea gulls and terns and maybe a pelican baby or two will never see the light of day. It could have been much worse — the volley players could have run out of ice.